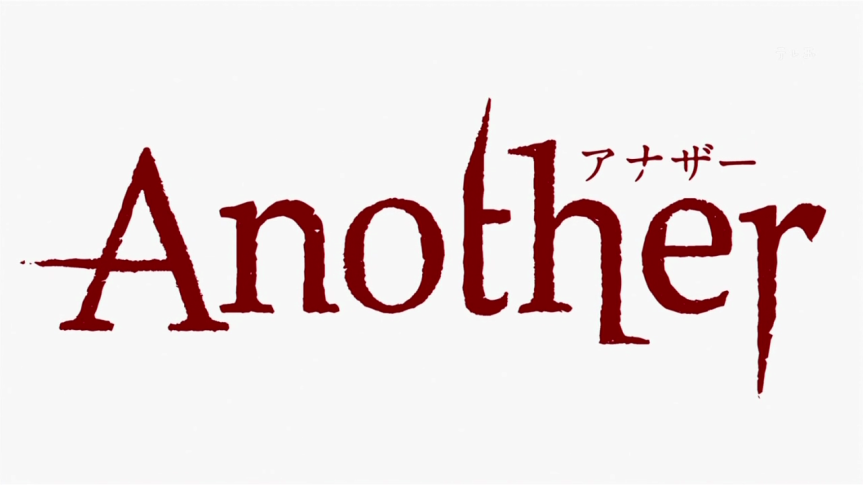 Class 3-C at Yomiyama North Middle School is a very special class, because it’s isolated. It’s isolated from the rest because it’s a class close to death. So close, someone in that class is someone not from our world, someone who has died. But it seemed like the class of 1998 would be a class with no incidents. But Kouichi Sakakibara transfers to the class and talk to Mei Misaki. But he’s told not to talk with those who don’t exist and Kouichi tries to find out what’s wrong with this class he’s part of. 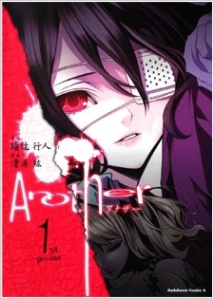 I watched the anime when it aired in 2012, and I loved it to bits. I remember people calling it a horror, but it’s far from being a horror – it’s a supernatural mystery anime. The same with this comic which, too, is based on the awarded mystery novel with the same name, by the author Yukito Ayatsuji.

I’ve yet to read the novel, so I can’t compare it with the original work, but this comic illustrated by Hiro Kiyohara differs from the anime in some regard – especially at the end. This gives you more of that feeling that maybe, just maybe, this is freaking you out a tad bit. the anime was more just gore by the end of the day. But in the end I wish to read the novel one of these days. The art is absolutely beautiful and so the comic is really well drawn. It’s really beautiful. It’s not creepy-creepy, but it gets kind of creepy because the art is pretty. If anyone gets that. Definitely recommended to those who likes supernatural mystery. The horror fans might try finding something else if it’s horror you’re looking for, but otherwise it’s definitely a recommended read. But, it’s not scary.