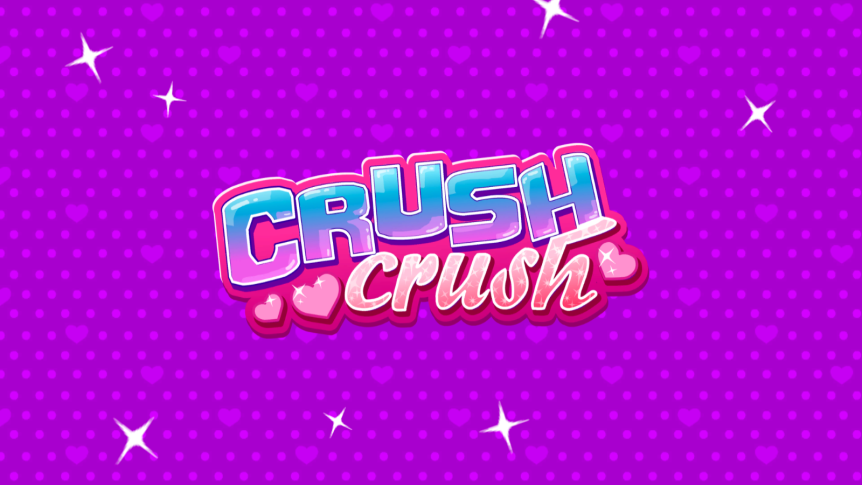 You break just about every bone in a girl’s body. By accident you are the reason why a girl’s view of the universe falls into piece. Fleeing as a protestant you smash a girl’s home. This is the game where you crush your new crush in the most creative ways.

Normally this is where I would list the girls and write a summary of the story, but there is so little to write, I’d just list names. So I won’t do that. But I can share a bit on the game play itself.

There is a scenarios vary from girl to girl, and those can be pretty funny (). The game mechanics is idle dating and as you unlock new crushes and/or level in the relationship it gets more difficult to complete the crush/level.

There are a few ways to raise affection though:

But, if you thought affection was all, you are wrong!

The game is actually a stat raising game. Ugh. I hate stats. You need to raise money through work and get to different levels within different fields, but also have a lot of different hobbies.

THOUGHTS
First of all, while this game has an 18+ DLC, I refuse to touch that, so I only played the free non-sexual(?) version. So, sorry, I’m not going to give you any thoughts on the quality of the sexiness. Sexy is not my thing.

I hate stats games, so this is so annoying. But at least a lot of the stat raising can be done outside the game. Just set the hobbies and jobs you want to get done on, and turn the game off and you’ll be good. But as mentioned, it seems Quill’s automatic stat raising is bugged. Her stats just don’t tick up.

I have to say I miss the story a lot. The voice actors are doing pretty well, so I’m quite sad that instead of having a full story, it’s just a few lines after a scenario. The lack of interaction actually makes me unable to connect with any of the girls, so I just feel unmotivated to play. There are a lot of girls I think would be great in a story, but nah, there’s no story. Even the lack of having to grind, actually makes it less worth to play for me, because you don’t really have to work to get any of the girls. Just plan ahead and put a timer on, maybe? I ended up feeling most connected to Quill, because she wouldn’t tick up so I had to spend time with her, but I feel like the scenario wasn’t enough.

Give some goddamn story!!

But yeah, stat raising, idling, and lack of story aside. There are some good jokes and puns in this game. The art is nice too, even if far from the best I’ve seen, and is pretty consistent between characters. I mentioned the voice actors already, which were decent enough for me to want to hear them in a story. The background music isn’t bad, although repetitive.

Overall the game could have been good, but I don’t think a dating game works with idling? Unless you just do it for the sexy of course, which I don’t. They (Sad Panda Studios) market is as a fun game to kill time with, but I felt like I was killing time, not having fun. Well, writing this review was fun, I guess?

Crush Crush without the sexy DLC is free!

So here is a link to Sad Panda Studios’ website.

Can’t see any affiliate links? Your adblocker might be blocking them! Make sure The Anny Blog is set to be an exception, and you’ll be able to get this and many more things while supporting the blog and creating a possibility to see more content like this in the future!